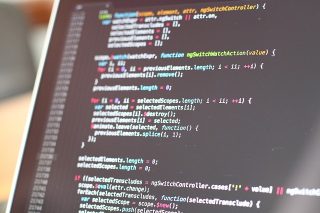 A word of caution: platform can have different meanings in the list below. It can be a software development framework, a software application providing communication (and possibly management and storage) services, a hosted application providing those services, etc. But the common point between all the items in the list is at least some technical mean easing communication between devices in the field (in vehicles, at home, in the pocket, around the wrist, etc.) and some users, usually through some part of the Internet.

And a word about the genesis of this list: I initiated it in 2014, after someone I met in a business meeting had started a project aiming at developing a new IoT platform. He was an absolute beginner in the field of IoT, but had a very high opinion of himself. He thought he was about to revolutionize the market. I started this list to show him how many platforms were already available on the market. Anyway, the project went on, mainly because in the company he was working for, the management layer above him didn’t know a lot about the real IoT market either. The plaftorm still exists, but has not gained traction.

Since then, I have been maintaining the list, but without any will of getting an exhaustive one, nor providing detailed analysis. It’s only a list of links…

Moved to this article.